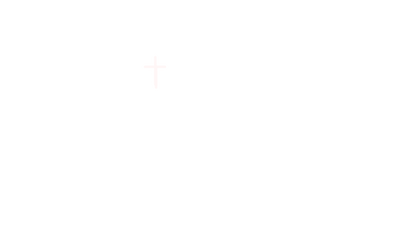 Photography From The Soul is committed to respecting the privacy of individuals and recognizes a need for the appropriate management and protection of any personal information that you agree to provide to me. I will not share your information with any third party outside of our organization, other than as necessary to fulfill your request. © 2022 Photography From The Soul, All Rights Reserved